24-25 So God said, in effect, “If that’s what you want, that’s what you get.” It wasn’t long before they were living in a pigpen, smeared with filth, filthy inside and out. And all this because they traded the true God for a fake god, and worshiped the god they made instead of the God who made them—the God we bless, the God who blesses us. Oh, yes!

28-32 Since they didn’t bother to acknowledge God, God quit bothering them and let them run loose. And then all hell broke loose: rampant evil, grabbing and grasping, vicious backstabbing. They made life hell on earth with their envy, wanton killing, bickering, and cheating. Look at them: mean-spirited, venomous, fork-tongued God-bashers. Bullies, swaggerers, insufferable windbags! They keep inventing new ways of wrecking lives. They ditch their parents when they get in the way. Stupid, slimy, cruel, cold-blooded. And it’s not as if they don’t know better. They know perfectly well they’re spitting in God’s face. And they don’t care—worse, they hand out prizes to those who do the worst things best! 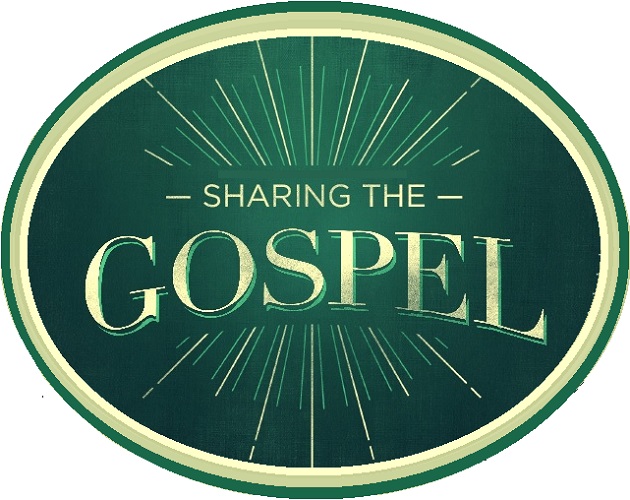