CONDUCT UNBECOMING FOR AN OFFICER

The story of their partnership is continued in Rock Church History.

Raleigh Washington left Rock Church in 1998 to join Promise Keepers. He has now retired to Jacksonville, Florida where he is involved with Legacy Ministries with his brother, Pastor Abraham Lincoln Washington. 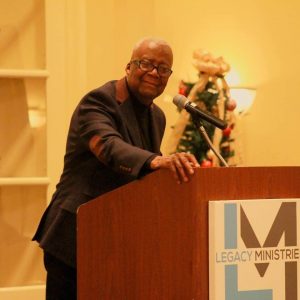 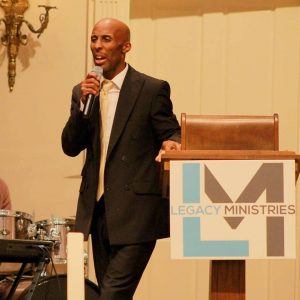