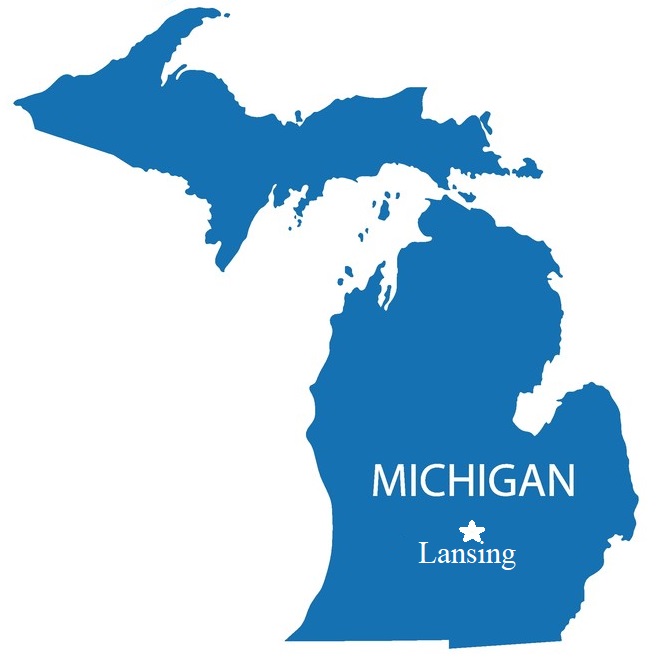 History
Aaron and Tonya Wentz were students at Moody in the 2000’s. Tonya attended Rock from 1994 -1998. Ministering at Rock was Aaron’s Practical Christian Ministry. He worked with the youth in Sunday School, children’s church, and played the drums.

Aaron now works with an organization called Open Air Campaigners. He goes out on the street with a van and a chalk board to tell stories from the Bible. He preaches in parks, college campuses, subway platforms, streets, etc. He reaches people from all over the world as they move and live in the Boston area. Aaron and Tonya have 2 children, Ky’el and Kasiah.

“WHY IS JESUS IN ISAIAH?” One afternoon, my partner, Eric, and I were out preaching and witnessing in the subway when a police officer told us to move to a location we didn’t like. We both thought we should obey and moved to the location even though it was a terrible spot for ministry. After about 25 minutes at the new locaton, a young lady came through the turn-style and was handed a gospel tract. She was friendly and said she was Jewish. I asked her if I could read her a couple of verses from the Scriptures, and surprisingly she said yes. Without showing her the verses, I read verses like “…He was pierced for our transgressions, he was crushed for our iniquities…” When I was finished, I asked, “Who is this referring to?” “Well, Jesus,” she replied. “You are correct; it is about Jesus,” I said. “Therefore, is this the Jewish Scriptures written before Jesus, or, is this the Christian Scriptures?” “These have to be the Christian Scriptures then,” she said very confidently. I then turned the Bible around and showed her that I had just read from the book of Isaiah, chapter 53. I said, “This is your Scriptures, the Jewish Scriptures.” Her eyes opened and her mouth literally dropped open and she said with shock, “Why is Jesus in Isaiah?” With great enthusiasm I said, “Because Jesus is your Messiah!” Only eternity will know how God used this short encounter.

“...SHUT UP! HE’S PREACHING THE WORD OF GOD!” Over the last 15 years of winter subway ministry, it has not been uncommon for someone to curse and swear at me out loud. Sometimes people laugh and join in, but then, once in a while, someone will come to my defense and say things like “Let the guy speak” or “I want to hear what he is saying.” Recently a man began to really light into me, and a young lady told him to “…shut up! He’s preaching the Word of God.” Well, that didn’t go so well, and when I was finished preaching, the man came up to me and began to use words against me I can’t print. I just put my head down and walked away saying nothing. The man then was left with the young lady and her boyfriend. He must not have known the girl’s boy friend had a temper and within seconds the boyfriend attacked the man and gave him a beating on the train and ran away. I was stunned.

“WHICH IS TRUE?” The heart of mission work is to reach people who have never read the Bible or heard of Jesus. Every few minutes in the subway, many many people walk by who have never held or read the Bible because in their country it is illegal. There are many people in this category in Boston. Often I get to give them the gospel and talk with them. One afternoon, such a group of people walked down the stairs where I was handing out tracts and Arabic gospels of Luke. The group of women were all very intrigued that I was there waiting, in a sense, to talk with them. They were all very grateful. Two women have come to Christ over the years with my just being there to start a relationship with them based on God and His Word. Recently, I sat with a woman from Morocco who said, “In my country, it is illegal to read the Bible. Which is true, our book or the Bible?” “Great question,” I said. “Your book says Jesus didn’t die on a cross and rise from the dead. The Bible says he did die on the cross and rise from the dead. One book has to be right and the other wrong.” The woman agreed and hung her head slightly as I began to give her the evidence for the cross and the resurrection historically. It is gospel seeds such as these that God uses to help others to explore the truth.

Please pray for safety, protection from the police, the people to have ears to hear.

NOT ONLY DO I GET TO SHARE CHRIST with people on the streets of Boston, but Tonya and I have been very active in evangelism and discipleship in our local church for the past 12 years. I would like to share with you a powerful and refreshing story about God’s amazing grace that came about from that ministry. I want to introduce to you my friend George, who will share his salvation testimony. We praise God for the privilege of being messengers of the gospel to George. Please take three minutes to read his story.

HELLO, MY NAME IS GEORGE, and I would like to share my story with you. I attended college in the Boston area, after which I began working as a prominent financial officer for the City of Boston. I was successful with almost all of my financial projects, working with almost 300 million dollars. Though undeservedly, I was heralded as a financial wizard, which resulted in a job offer from a large private company at three times my salary. I enjoyed great success with that company but left after only one year and started my own company.

UNTIL THEN, I HAD NEVER DESIRED TO KNOW GOD and only prayed when I wanted something. I knew of God, but did not know God. I had never thanked Him for anything, not even for my wife and four beautiful children. My marriage was troubled because I basically lived an increasingly ungodly and irresponsible life. I started being unfaithful and not coming home. Soon I began drinking heavily and did so more and more until I lost my family and became homeless, sleeping in parks, and eating out of garbage cans. I even missed my own daughter’s funeral because of my addiction. Lying, cheating and stealing to support my drinking finally landed me in jail. It was there, in total desperation that I asked for a Bible.

I STARTED READING THE BIBLE EVERY DAY and took pages of notes. I attended church in jail faithfully for the first time and went to Bible studies every day for almost two years. Unfortunately, I was being taught by a cult which strongly believed that you had to be baptized in water to be forgiven and go to heaven.

SOON AFTER I GOD OUT OF JAIL, I began to drink heavily and soon found myself desperate and at “rock bottom” again. By the grace of God, I found myself guided to Compass Point, a ministry that helps men coming out of jail. Through Compass Point, I went to Trinity Baptist Church and was quickly asked to join a small group Bible study led by Aaron and Tonya Wentz, along with 10 other people. During our Bible studies, I learned that Jesus Christ, God’s Son, came into the world, lived a perfect life, and died on the cross to pay for all the wrongs I had done, and then rose from the dead three days later. This conflicted with what I had learned in jail, and I rejected this message because I believed you had to be baptized to be saved, so I decided to leave the small group. But Aaron pursued me. He came to my apartment at Compass Point and spent hours explaining to me, in detail how someone can be forgiven for their sins, saved, and go to heaven. John 3:3, 3:16, and Romans 4 about justification by faith began to make sense as God’s Holy Spirit awakened me to the truth. It became very clear that eternal life was only through believing or trusting in Jesus Christ alone for forgiveness. Nothing else. No mention of baptism. Christ was enough. That night alone in my room I prayed: “God, thank you for the truth. I believe Christ died for me and I trust in him alone. That is enough.”

GOD CHANGED MY LIFE that night. Right away, a burden was lifted from my shoulders. Instead of fear of the future and death, I now had great joy and security in Christ. The old George died and a new George was “born again” just like the Bible said. I felt God’s love and He began to change me. I stayed with that small group and was discipled by Aaron and Tonya, along with 10 other Christians for two years. I now live for the Lord, wanting to do everything in honest and integrity as an ambassador for God. I am working for a Christian nonprofit organization in Brockton, Massachusetts, in which I am using my financial skills for God’s glory, not my own. Thank you for taking the time to read what God has done in my life. God bless you!