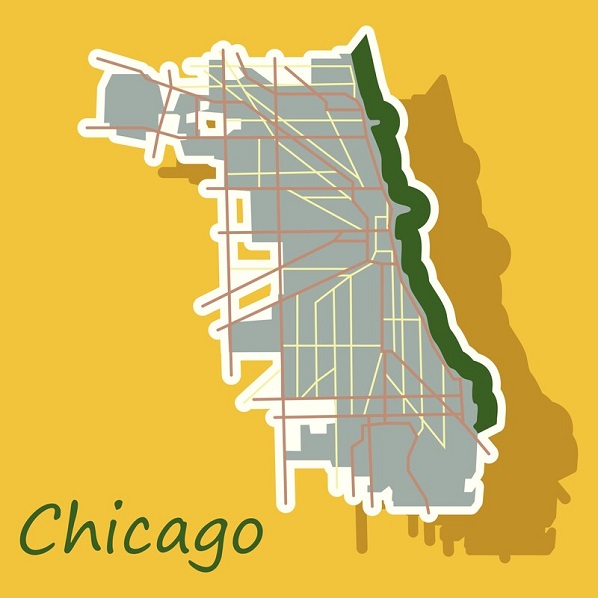 History:
Jeremy and Stephanie Lamour have served in the Youth department at Inner City Impact since July of 2010. The mission of “ICI” is to present the living Christ primarily to unchurched inner city kids and youth, discipling and integrating them into the local church. ICI currently serves the Logan Square, Humboldt Park and Cicero communities by running after school clubs, camps, Bible studies and mentoring all for the purpose of building relationships and seeing kids come to Christ and become mature and growing believers.
Jeremy grew up at Rock church before going on to study at Moody Bible Institute, graduating in 2009. Stephanie grew up in the United Kingdom to parents in cross cultural work before also attending and graduating from Moody. They were married in May of 2010 and welcomed their son, Isaiah Lamour, on December 5th, 2011.
They also have a daughter Evelyn (called Eva).