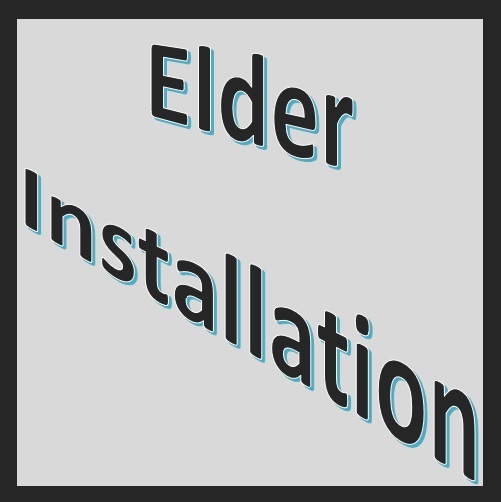 On January 26, 2020, Elder Gerald Nordgren and Pastor Ed Johnson stepped down from the Elder Board; Thomas Brooks and Antonio O’Neal were installed. 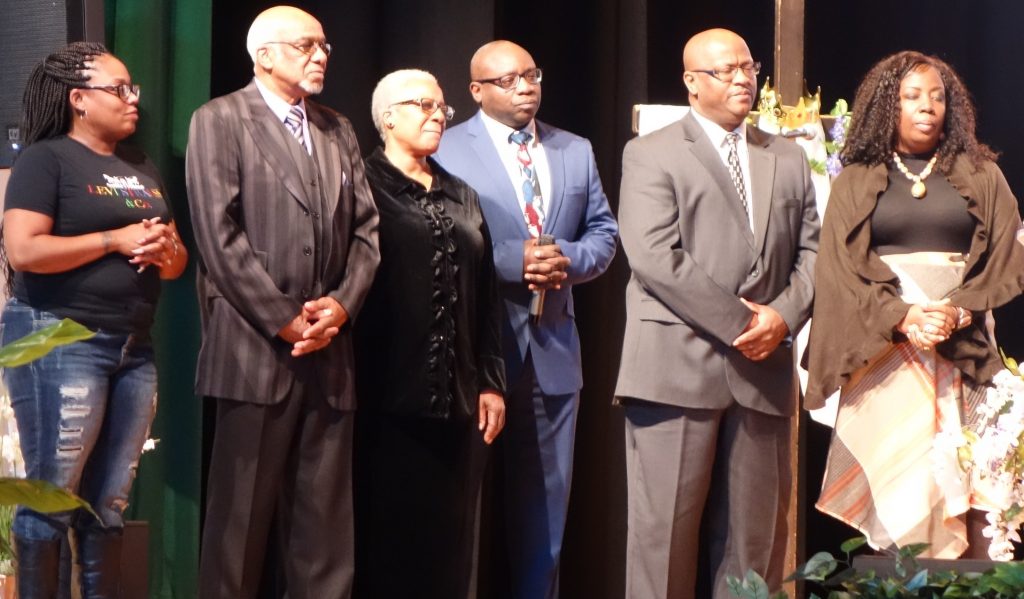 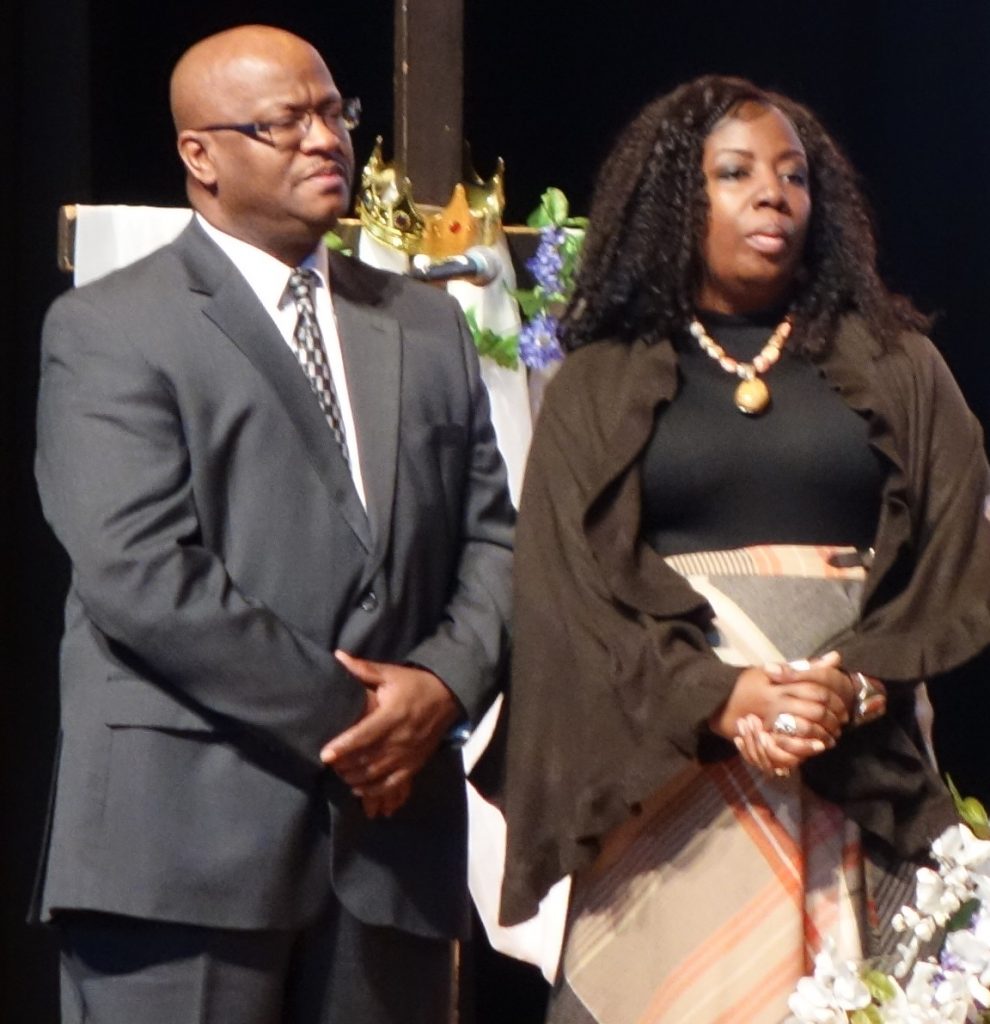 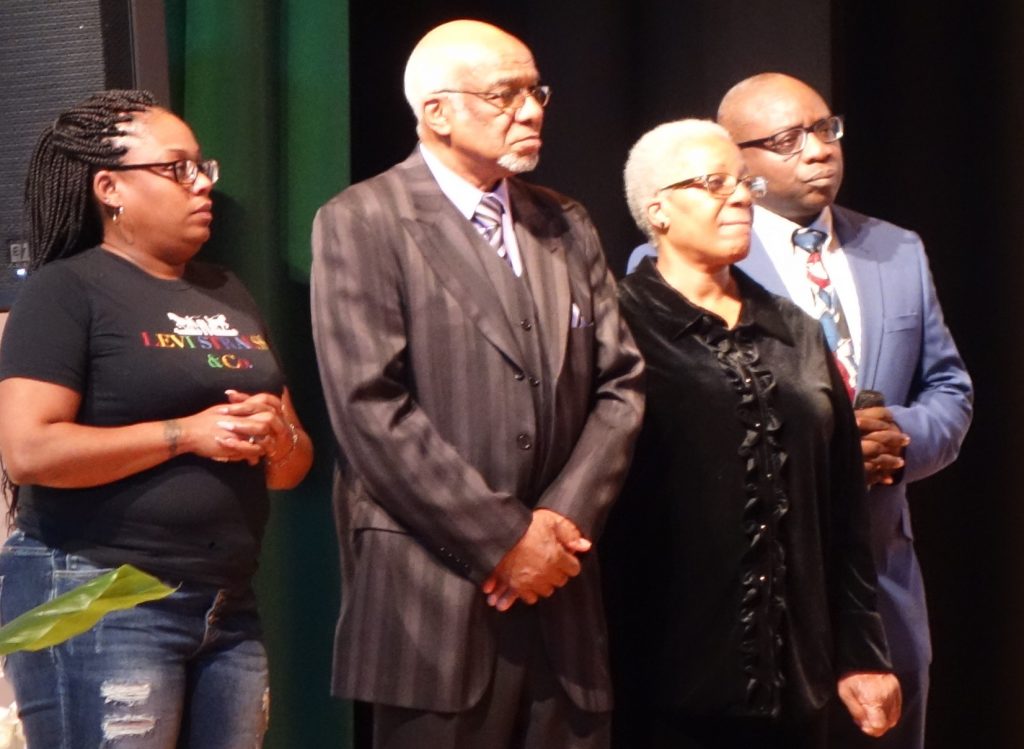 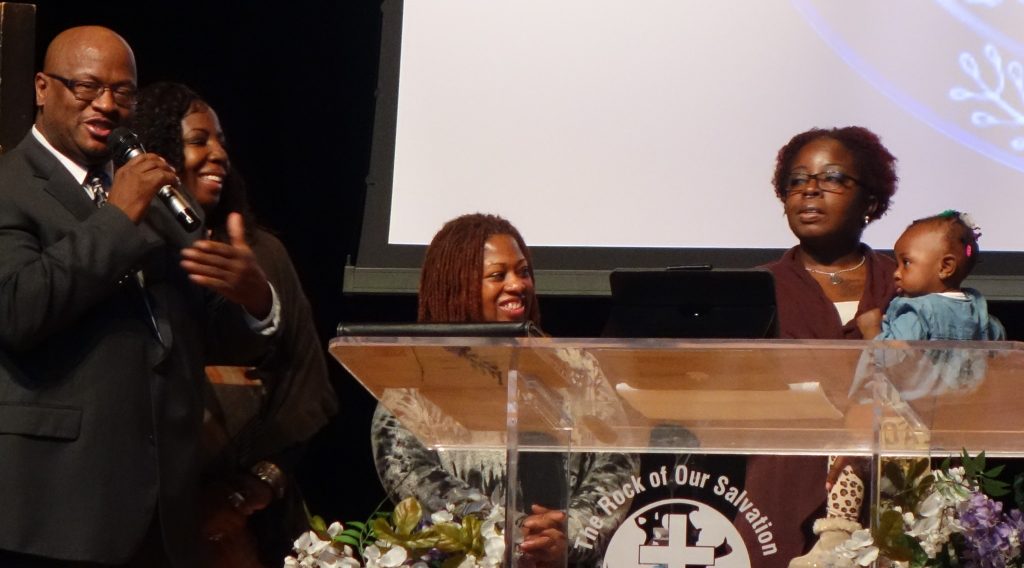 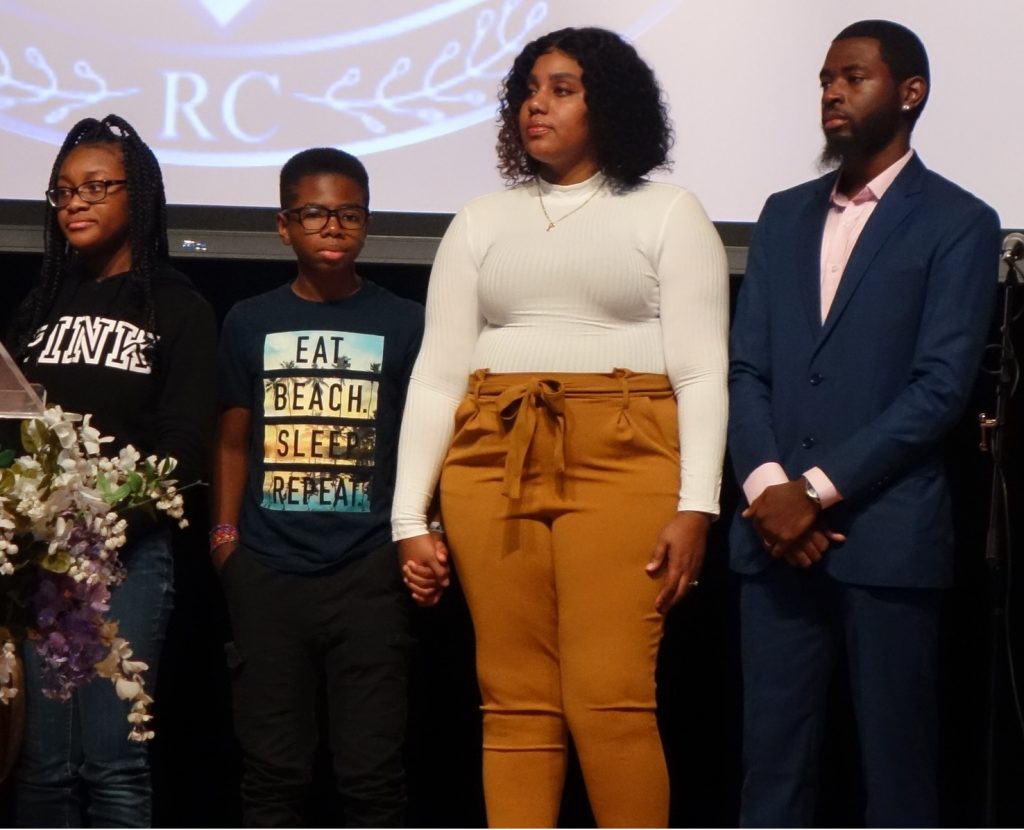 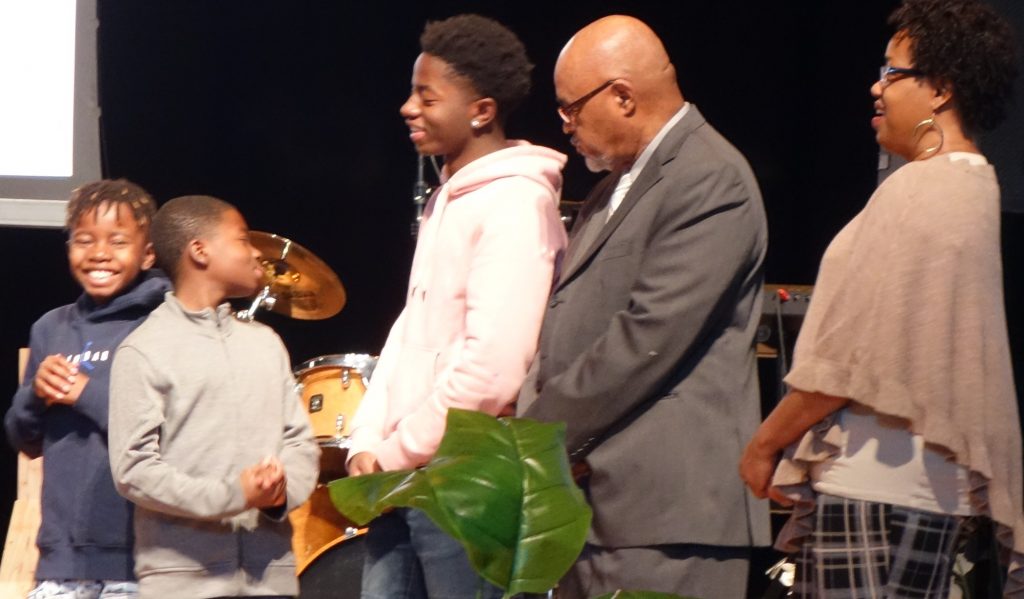