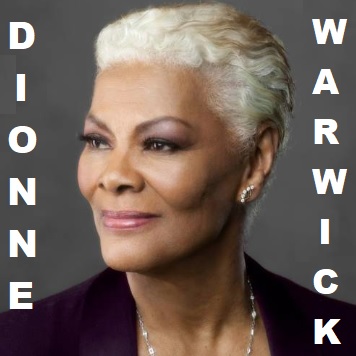 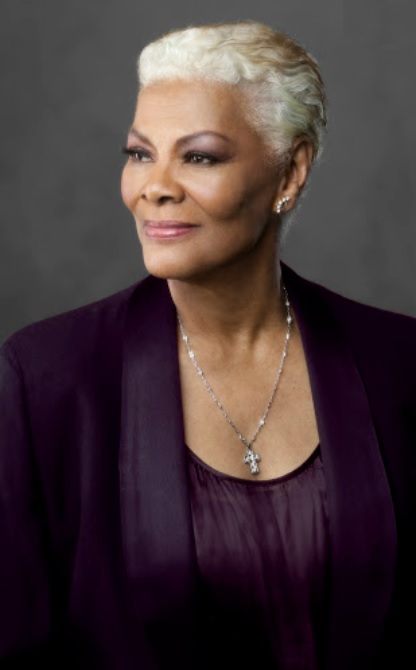 Dionne Warwick will be appearing in the Kehrein Center on March 21st from 6 PM to 8 PM to raise funds for the Capital Campaign. 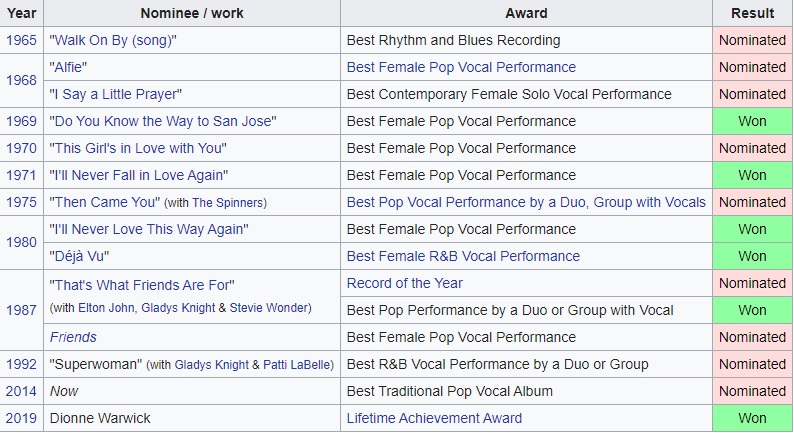 No food or liquids are allowed in the Kehrein Center and there will be tight security for attendees.

Parking lots are available north and east of the Circle Urban Campus. Parking is also available on side streets around the campus. Provision may also be made for parking at 5700 W Madison (District 15 Police Station Lot) with shuttle-buses to the campus.