Get your tickets now for the play “The King and I (the story of Esther)” for Saturday, September 7th at 7 PM)!

The Story of Esther, from the biblical account in the Old Testament, is a powerful love story about faithfulness, courage and strength. It describes the tale of the heart of a King, the soul of a Queen and the impact both played in the building of a nation. It contains drama, comedy, and Gospel Music. It is beautifully written and directed by notable, local talent Tashika L. Benson and well suited exactly for, “Such A Time As This”. 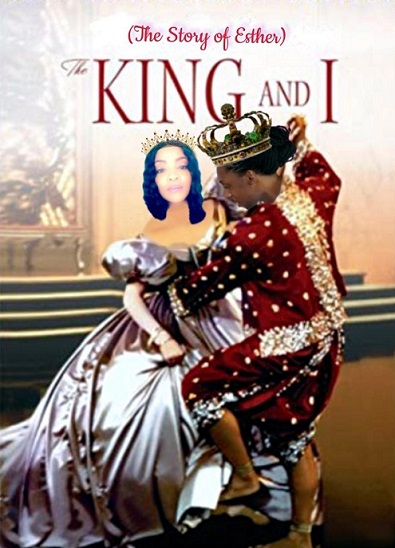 Ms. Benson’s inspired adaptation of this play adds to her 15 year professional acting career. Her credits include the role of “Cellie” in “The Color Purple” which she toured with John Ruffin and Theatre 47 for 3 years. She was nominated once for a BTA Award for this performance and again for her role in “Dream Girls”. Tashika now writes and directs her own productions and we are thrilled to welcome her as Rock Church’s first theatre event performed at the new Kehrein Center.

Volunteers are needed to be hosts and ushers. See Sheila Anderson to sign up! 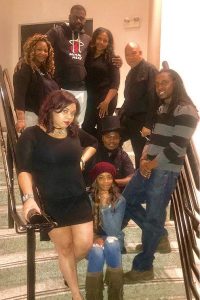 Read the Story of Esther here